Saying I’m Sorry? Avoid This Word at All Costs.

Editor’s Note: This is a guest post from Allison Niebes-Davis, PhD of Dr. Allison Answers. Several months ago, in a busy season of life, I was working more than normal. I was just a few months into expanding my psychology practice, hiring new psychologists, training new staff, and handling all the official stuff that comes […]

What Makes a Home Beautiful

I have a friend who was recently diagnosed with Stage 4 Cancer. An awful diagnosis for anyone, at any stage of life. But as a 48-year old father of four, with two in elementary school, it has shaken everyone in our community. He’s now in a daily battle to stave off cancer, provide for his […]

Unplug: 52 Days a Year Without the Internet

The post Unplug: 52 Days a Year Without the Internet appeared first on Be More with Less. 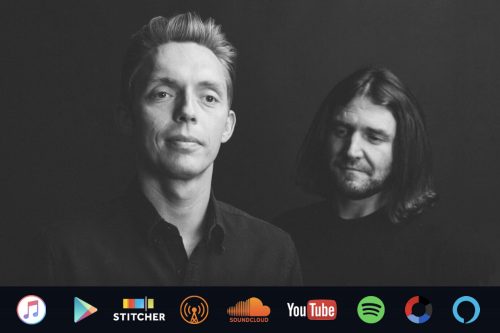 The post Podcast 195 | Questioning Faith appeared first on The Minimalists.

How to Win at Money

Recently, I received an email from a reader. It went something like this, “We just don’t feel like we’re winning at money. Do you have any advice?” I’m not going to include any details of the message—they are not necessary. But the sender phrased an important question, “How can we win at money?” When most […]

For the last seven years, I have been compiling and publishing curated articles that inspire simplicity in life. At first, it was an exercise in communicating to Becoming Minimalist readers the most popular articles I sent out on Twitter. But over the years, it has become more than that. It has become a place where […]

Greed and Worry Have the Same Effect On Our Lives

Greed is a powerful motivator. Defined, the word means “an intense and selfish desire for something, especially wealth, power, or food.” Worry, on the other hand, is a very different emotional state. If greed is “intense, selfish desire,” worry is “a state of anxiety and uncertainty over actual or potential problems.” They are different, but […]

The post The One Thing You Really Need to Know About What You Wear appeared first on Be More with Less.

The post Podcast 194 | Craft appeared first on The Minimalists.

Over the past decade, I have read countless (probably in the tens of thousands) blog posts, articles, and books on the topic of minimalism. I tweet them, share them, and link to my favorites almost every day. But over the years, I have found there are 7 blog posts/articles I return to over and over […]